As a member of the Greater Des Moines Leadership Institute’s 2013 Community Leadership Program, Suzanne Hull worked with a team to present a project to the class that would help Des Moines grow culturally and artistically: a Christkindlmarket.

In January 2014, Suzanne called a meeting of Stammtisch – Des Moines German Club which she founded in 2009. In August 2014, founding members began working with interns at the Neal & Bea Smith Legal Clinic at Drake University to write by-laws for Des Moines European Heritage Association (DMEHA). DMEHA received its tax-exempt status in January 2015. In September that year, they received approval from the City of Des Moines to produce Christkindlmarket Des Moines in 2016. In April, 2021, DMEHA board members voted to rename the organization, “Iowa European Cultural Connection” to better reflect its geographic reach and renewed focus on connecting individuals and organizations with an interest in European culture.

Since the first Christkindlmarket took place in Munich in 1310, these cultural experiences have expanded throughout the world, providing a sense of wonder and charm to adults and children.

With the support of the Iowa European Cultural Connection and other Iowa-based European cultural organizations, we hope to grow Christkindlmarket Des Moines to become one of the most popular winter attractions in the Midwest. 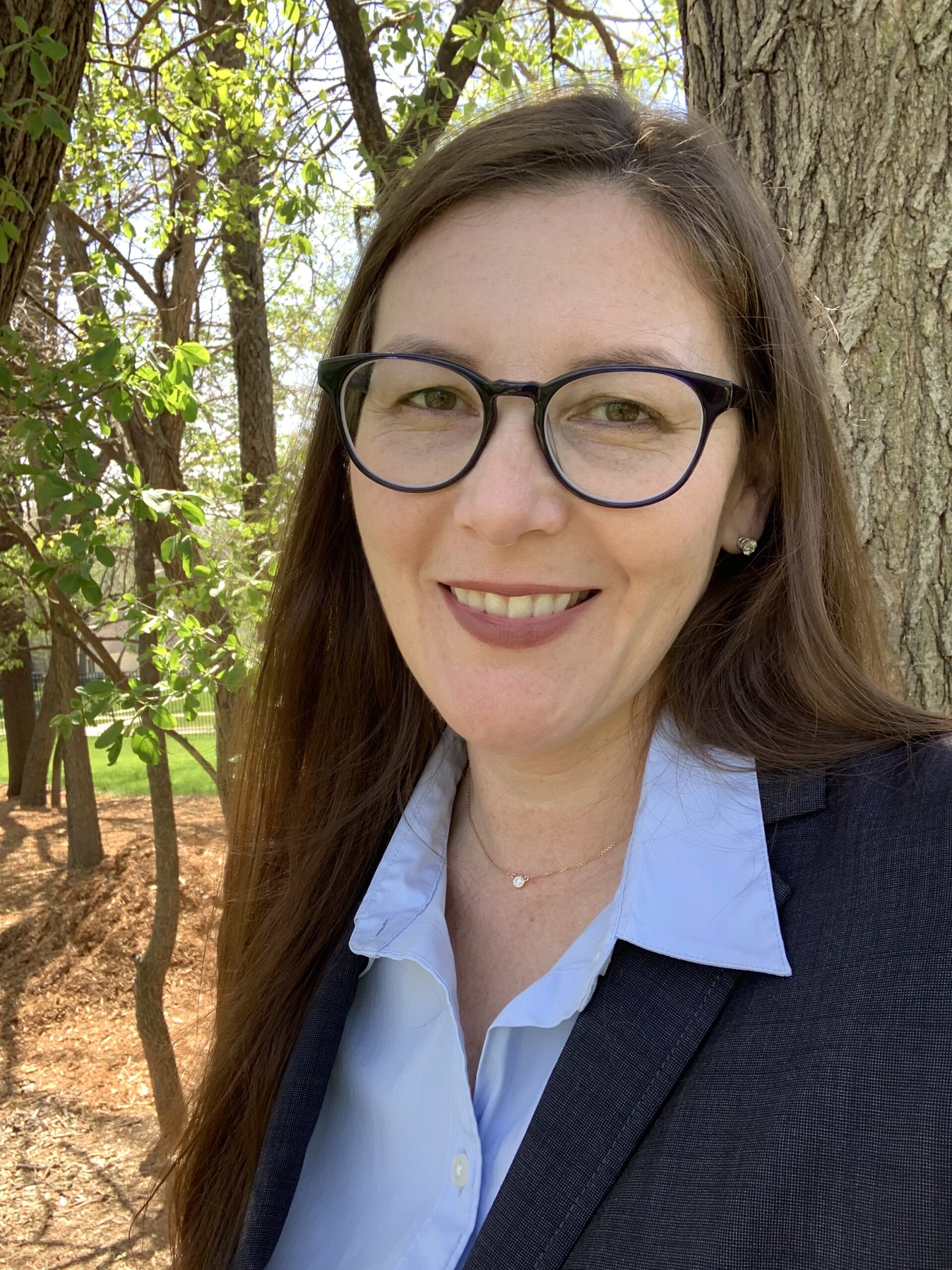 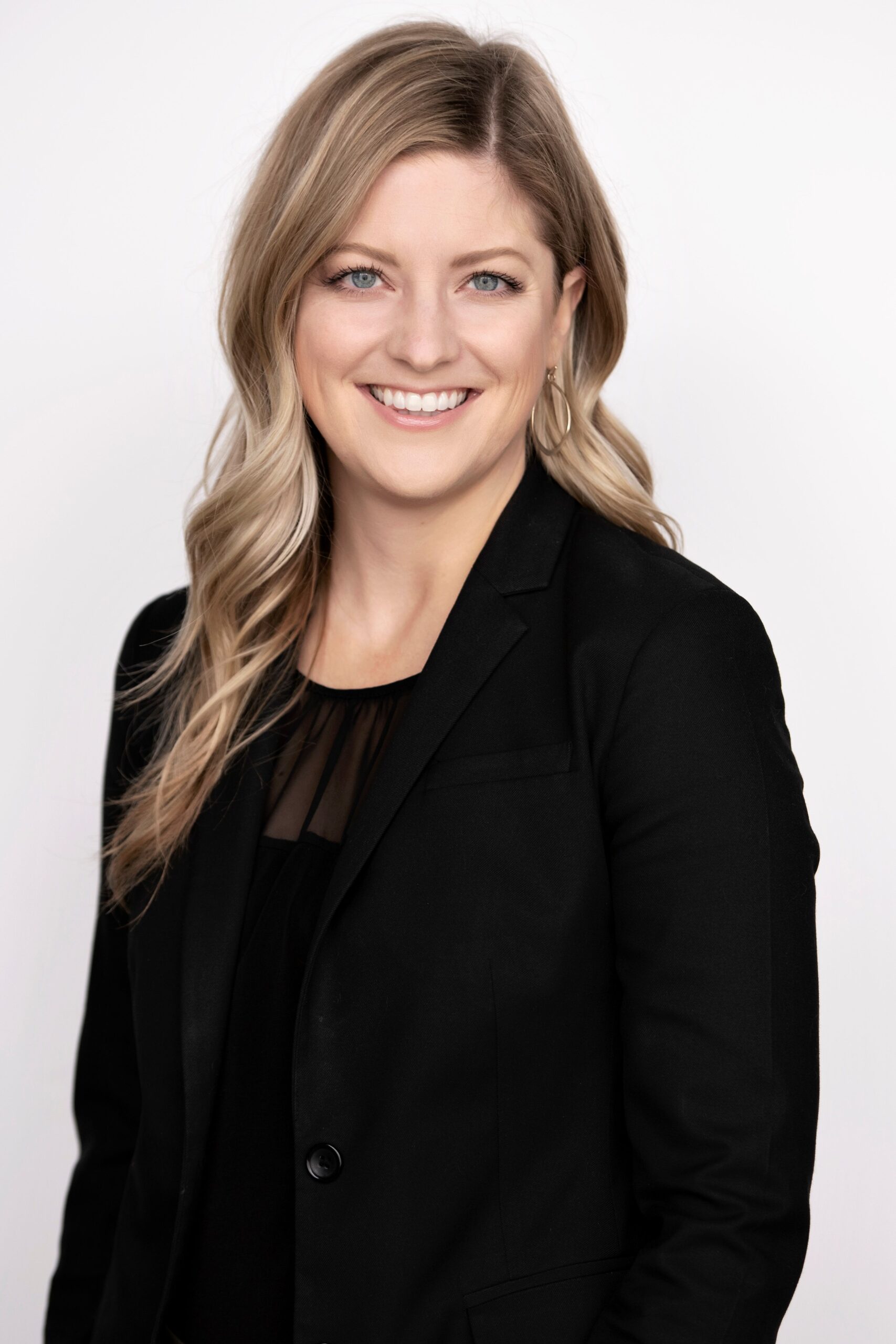 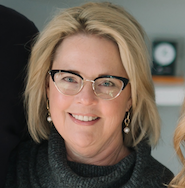 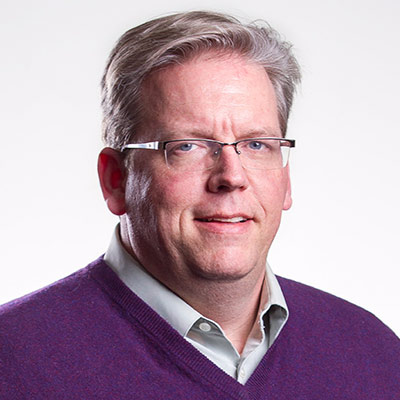 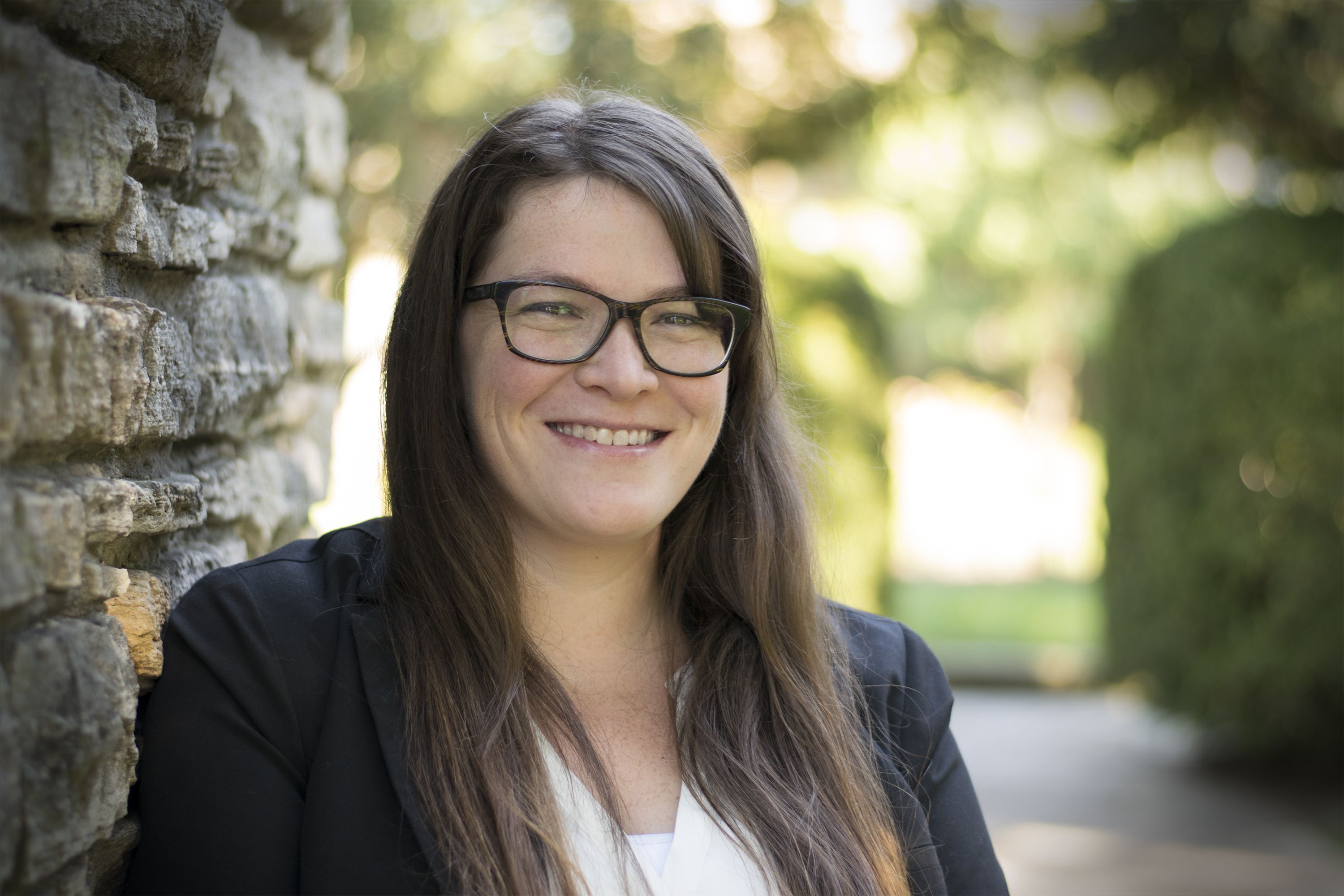 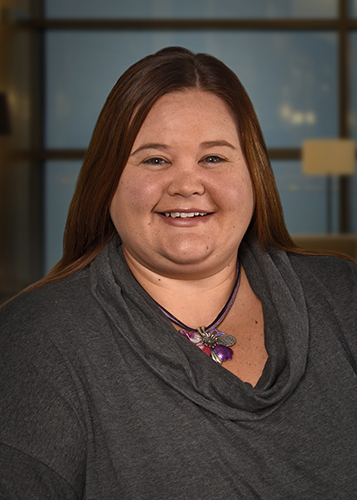 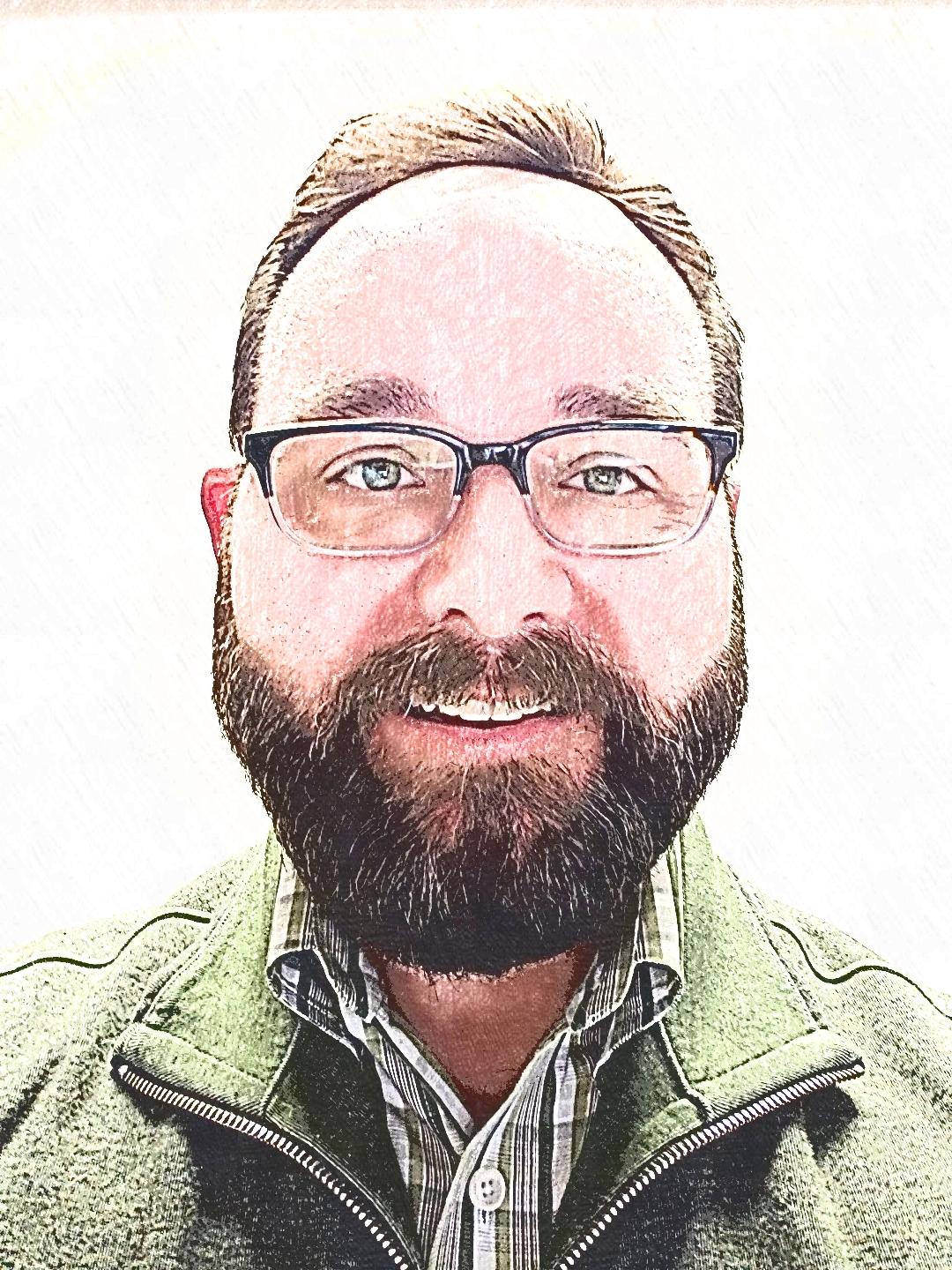 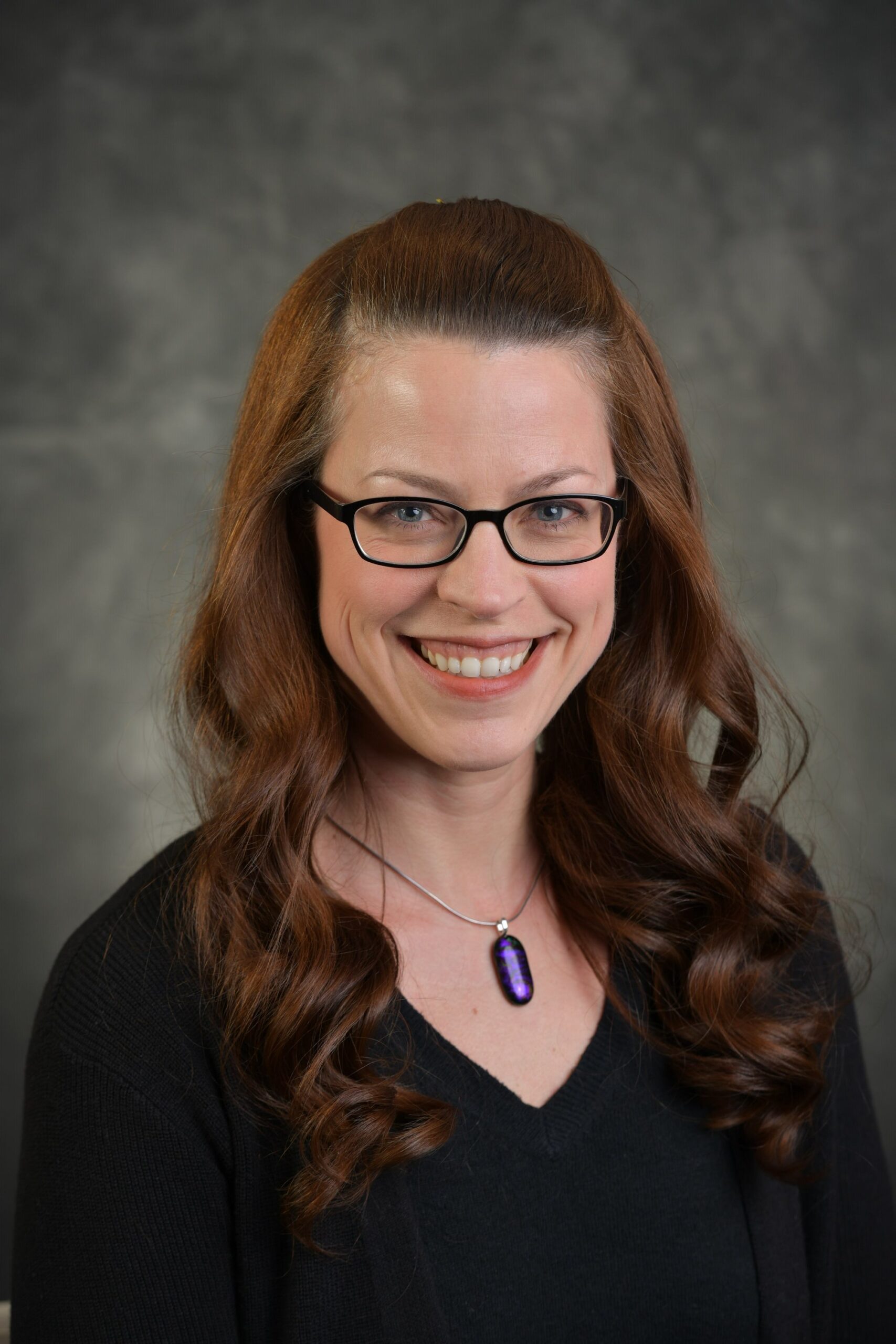